A small business owner has been sentenced to eight months imprisonment (plus an additional 18 months suspended), a $2,250 fine and his company fined $605,000 in the first custodial sentence for a safety prosecution in WA history. This is also the highest fine ever issued in WA for a workplace safety breach.

The Director and the company pleaded guilty to gross negligence causing the death of one worker and serious injury to another.

The Director owned and operated a small shed building company. In March 2020, the two workers were installing roofing when strong winds caused a roof sheet to lift and both workers to fall approximately 9 metres. Neither worker held a high risk work licence or wore a safety harness.

Notably, these types of incidents were known in the industry (particularly in the Esperance region) and the Director was aware of the risks. Despite the Director’s early guilty plea and acceptance of responsibility, the Court considered the failures were of the most serious type.

This decision is the first time an individual has been jailed in WA under the existing safety legislation and is significant as it:

While safety is often considered a purely operational matter, this decision and outcome demonstrates that responsibility for safety exists at every level of an enterprise.

Employers and officers should be taking note of this decision and the attitude of the regulator in bringing a prosecution of this type against an individual, particularly in light of the impending Work Health and Safety Act 2020(WHS Act) which places express obligations on officers in respect of safety and strengthens the framework for individual officer prosecutions.

Due diligence provisions for officers require that they be familiar with the operational risks of the business, the systems to manage those risks and that they take steps to verify that the systems are in place and effective. A failure to take these steps may see officers liable for safety breaches, including where there has been a significant incident.

We recommend employers and individual officers actively review the safety arrangements currently in place and begin taking steps to ensure that they are ready for the introduction of the WHS Act. 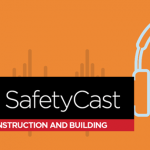 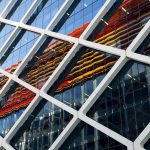 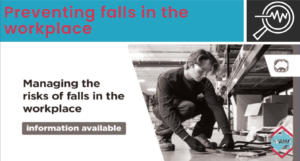 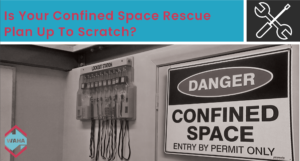